Colorlines highlights 2018 American Book Awards given to authors of color

“The 39th cohort of awardees features several novelists, scholars, poets and other literary figures whose works interrogate race in America’s history and present.”

KCUR highlights the book of stories from BkMk press.

“Louis, a member of the Navajo Nation, tells stories in “Currents” in three languages: English, Diné and Spanish. Inspired by his work as an electrician, enriched by his love for the Navajo and Spanish languages, and marked by his fearless look at how the big cultural questions affect our daily lives, Bojan Louis has given us a stunning debut book.”

Valeria Luiselli’s ‘Tell Me How It Ends: An Essay in Forty Questions’ wins American Book Award

Telesur TV covers Luiselli’s critical investigation of immigration policy. “Distributed to both English and Spanish readers, the collection of short stories was published to its Latin audience under the title ‘Los Niños Perdidos’ (The Lost Children).” 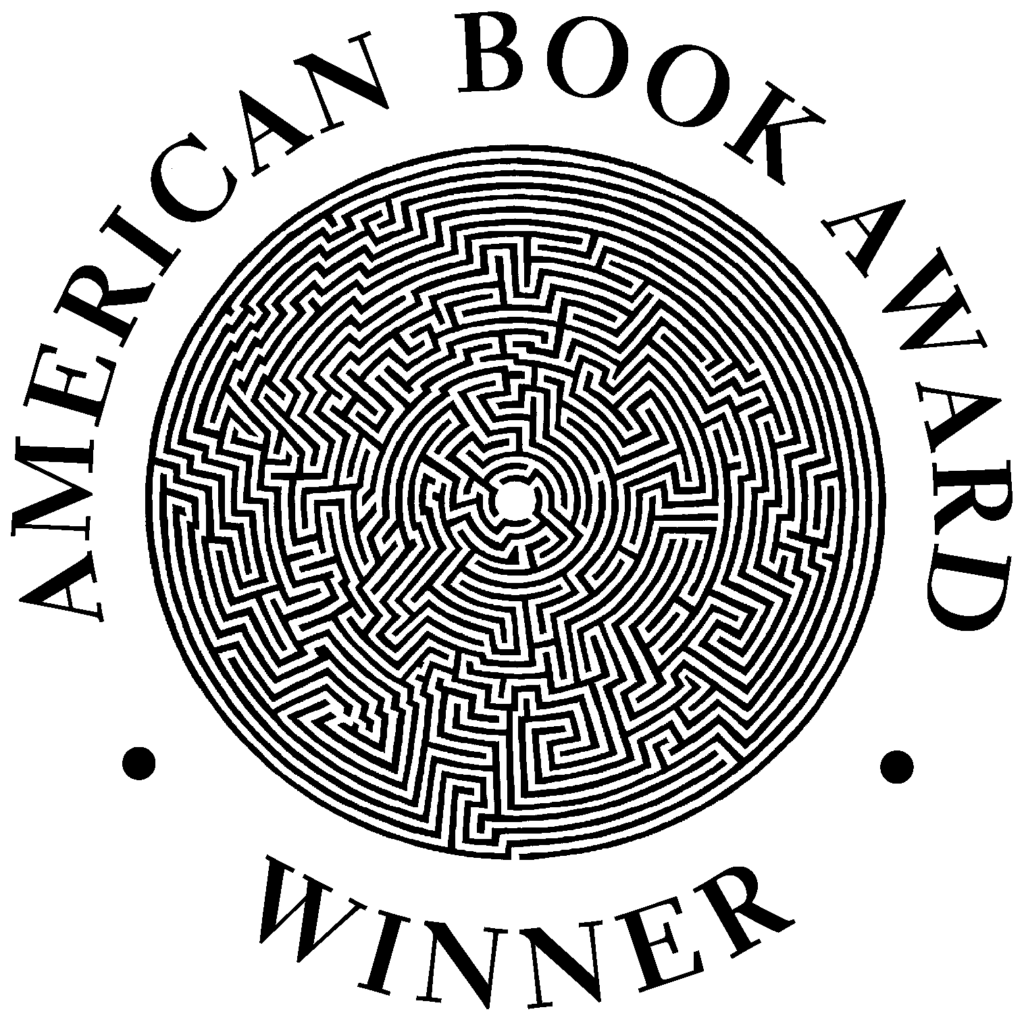 The Before Columbus Foundation announces the

Winners of the Thirty-Ninth Annual

Oakland, CA—The Before Columbus Foundation announces the Winners of the Thirty-Ninth Annual AMERICAN BOOK AWARDS. The 2018 American Book Award winners will be formally recognized on Sunday, October 28, from 12:00-2:30 p.m. at the SF Jazz Center, Joe Henderson Lab, 201 Franklin Street (at Fell), San Francisco, CA. This event is open to the public.

The American Book Awards were created to provide recognition for outstanding literary achievement from the entire spectrum of America’s diverse literary community. The purpose of the awards is to recognize literary excellence without limitations or restrictions. There are no categories, no nominees, and therefore no losers. The award winners range from well-known and established writers to under-recognized authors and first works. There are no quotas for diversity, the winners list simply reflects it as a natural process. The Before Columbus Foundation views American culture as inclusive and has always considered the term “multicultural” to be not a description of various categories, groups, or “special interests,” but rather as the definition of all of American literature. The Awards are not bestowed by an industry organization, but rather are a writers’ award given by other writers.

The 2018 American Book Award Winners are:

Thi Bui, The Best That We Could Do: An Illustrated Memoir (Harry N. Abrams)

Valeria Luiselli, Tell Me How It Ends: An Essay in Forty Questions (Coffee House)

Tiya Miles, The Dawn of Detroit: A Chronicle of Slavery and Freedom in the City of the Straits (The New Press)

Kellie Jones, South of Pico: African American Artists in Los Angeles in the 1960s and 1970s

Lalami has received the American Book Award in 2016 for novel The Moor’s Account. From The Nation: https://www.thenation.com/article/trump-administration-normalizing-immigrant-internment-camps/